Congratulations to Alex B (Y5) and Brooke (Y2) on being selected as Winning Entrants in this year's Mayor and Leader of the Council's Christmas Card Design Competition!

Congratulations to Jesse on his selection to the GB Men's Artistic Gymnastics Foundation Squad 2020!

A Song to Learn From ... Introduction 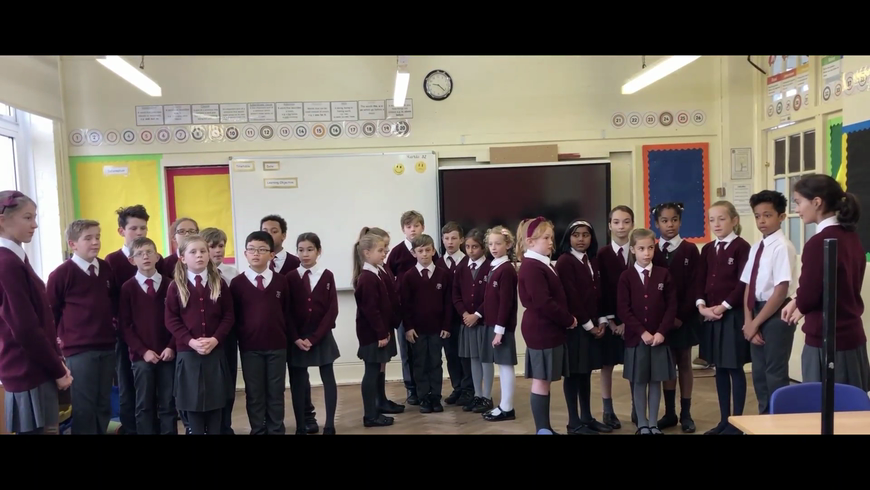 Unfortunately, the whole original video was too large to upload; however, two verses have been converted to give you an idea of the quality of the songwriting.

To round off Anti-Bullying Week, the school was treated to a performance of a song on the topic of Bullying which was composed by three of our Year 6 pupils - Amelie, Giulia and Isla.The trio have been teaching the school choir in their rehearsal and today led the performance in assembly. This was then recreated later with Isla playing the piano - the girls composed the music to accompany the piece, as well. The performance you will see is led by the girls - as teachers we were not party to the song.

A Song to Learn From ...Second verse 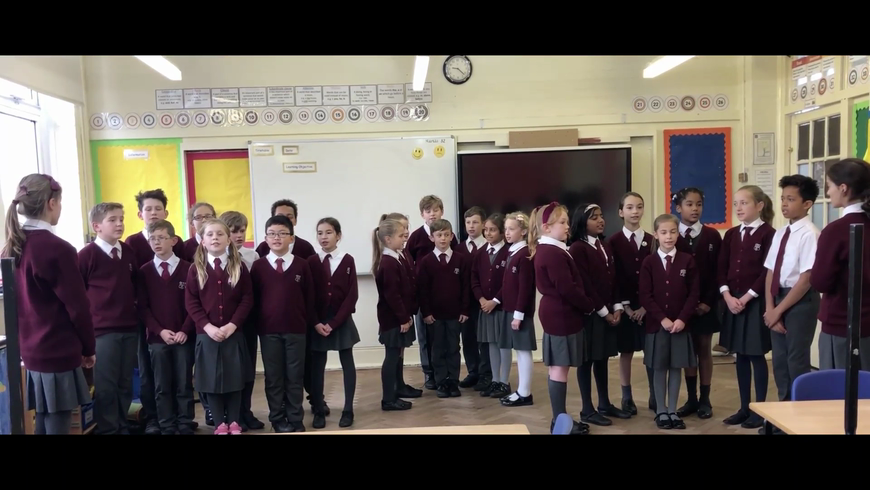 We will work on how to upload the complete video
Final Verses to be published next week. 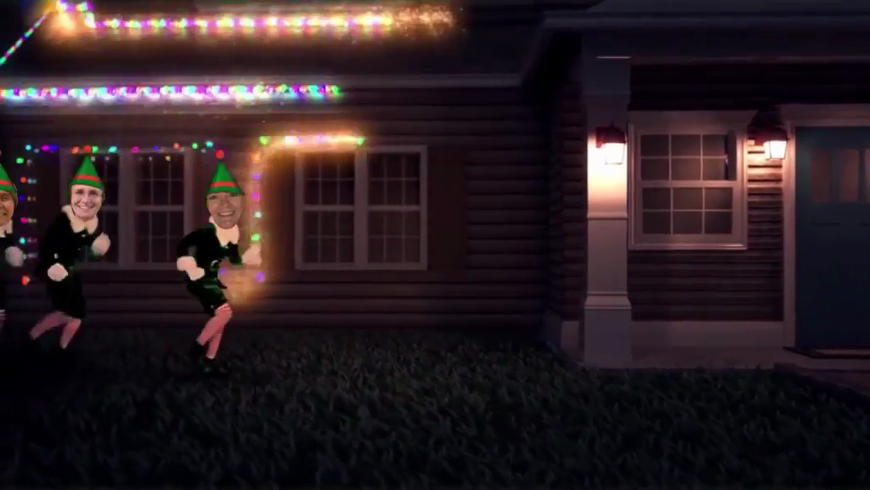 Today sees the end of another successful, if long, term in school. Everyone has worked exceptionally hard this term, and as a thank you to the pupils for all they have contributed to the school, the following video was shared featuring Mrs Furrer, Mrs McCue, Miss Morris, Mrs Smith and Mrs Taylor...unfortunately, the app did not allow for more staff to be included on this occasion (they were, of course, all desperate to be a part of it).