The next time you have honey - remember it takes at least 8 bees all their lives to make 1 single teaspoonful...

Bees start making honey, which is their food, by visiting flowers. They collect a sugary juice called nectar from the blossom by sucking it out with their tongues. They store it in what is called their honey stomach, which is different from their food stomach. When they have a full load they fly back to the hive. There, they pass it on through their mouths to other worker bees who chew it for about half an hour. It’s passed fom bee to bee until it gradually turns into honey! 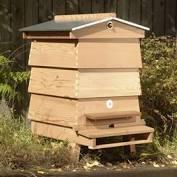 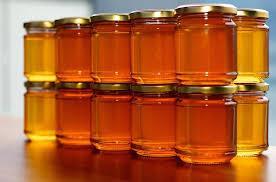 Then the bees store it in honeycomb cells, which are like tiny jars made of wax.

The honey is still a bit wet, so they fan it with their wings to make it dry out and become more sticky. When it's ready, they seal the cell with a wax lid to keep it clean.

So that's how bees make honey. They don't make very much of it, though.

Honey that is stored in a comb covered in wax keeps forever. Did you know that they’ve found edible honey in the tombs of the pharaohs? Isn’t that amazing? 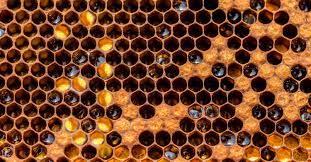 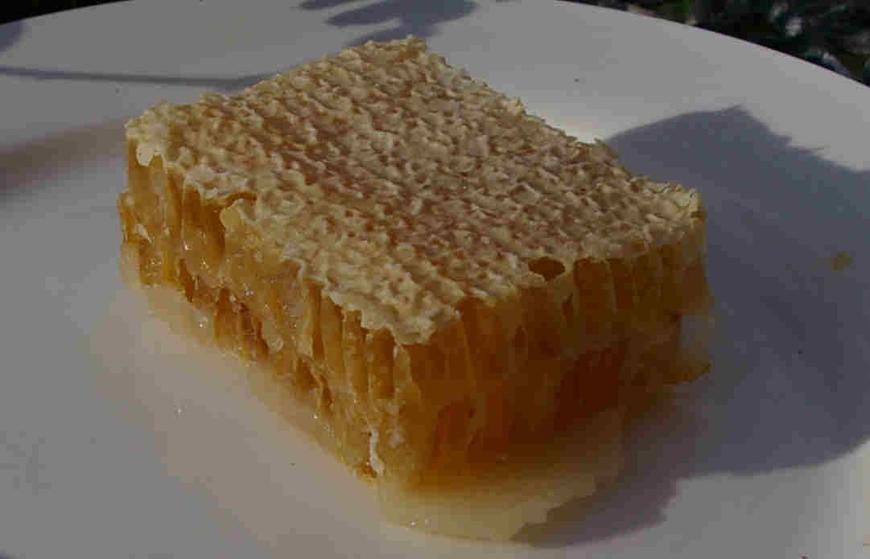 Did you know that bees make bread for their babies using pollen? They collect pollen in special sacks - can you see the yellow sacks on this bees legs? 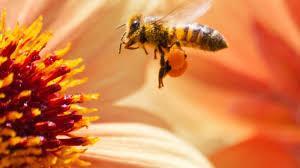 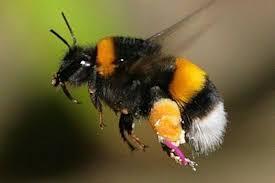 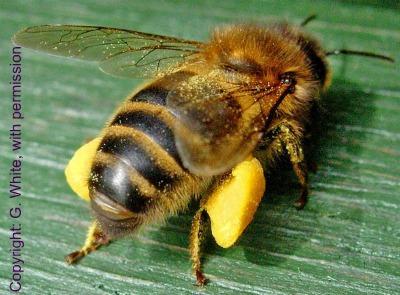